About John Cummings Attorney at Law

Call John Cummings Attorney At Law today for a free initial telephone consultation. Mr. Cummings has over 25 years of experience in practice which include criminal defense, personal injury, and more.


Top Rated By Our Customers

Do You Really Need a DUI / DWI Attorney?

Hiring ann experienced dui attorney always has its benefits as they have familiarity to the court system, knowledge of the plea bargain details, the ability to nevigate complex administration procedures, and much more! Call 801-392-0501 for more details and a free consultation.

Some Things You Should Know About DUI's and DWI's

After any type of arrestment by law enforcement including arrest or suspecion of a DUI or DWI the officer making the arrest must inform the person involved of her or her rights as stipulated by the court case Miranda vs. Arizona.

While no fixed language dicated by teh Supreme Court, the police officer making the arrest must point out 3 key facts:

1. The right to remain silent as offered by the 5th and 14th amendment of the Consititution.

2. Anything the individual says can and wil be used against them in a court of law.

3. The right to be represented by a lawyer. If they can't afford one, one will be appointed to them. 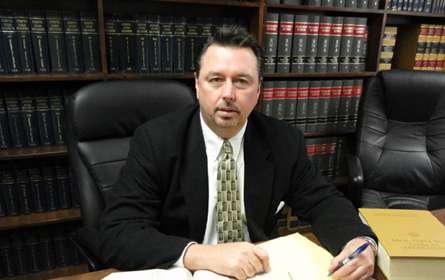 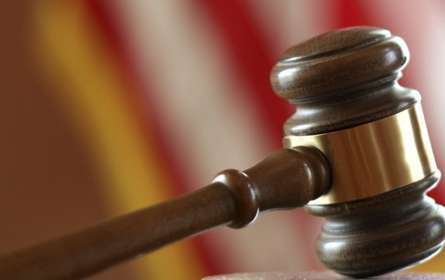 John has successfully represented two memebers of our family facing criminal charges, and we are very grateful we chose him as our attorney.During both cases, John went the extra mile, and that gave us the best outcome. His staff is kind, professional, and they kept us up to date on everything. I have and will continue to recommend him to anyone we know in need of a defense attorney. I was in a car accident in 2012. When the insurance company told me that I had to take my car back even though it was totaled. I called John’s office. He represented me, and I didn’t have to take the care back. I would recommend John for any personal injury needs.

John helped seven years ago for a DUI which ended up not being one. For the last four years he has been fighting for the children of his friend who was killed in a car pile up

Thank You for the Great Feedback!

Thanks for letting us know we are doing a great job! Would you mind sharing your review? Click Copy below and choose Google, Facebook or Twitter.